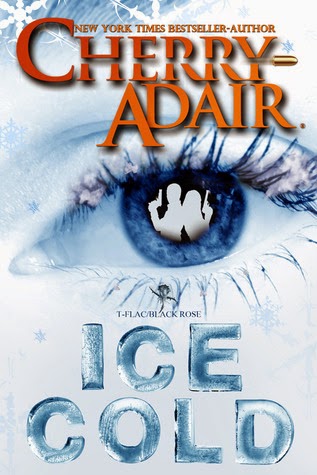 Summary
T-FLAC operative Rafael Navarro will never allow another woman to suffer the consequences of his dangerous life. But in a world where a terrorist can do more damage with a keyboard than a bomb, he needs the expert help of a cyber-geek. And fast.Fellow operative, and cybercrimes specialist Honey Winston prefers computers to people. But when a serial bomber threatens the world’s financial infrastructure, she’s forced to work closely with Navarro, whose notorious skill in the bedroom is as legendary as his dexterity defusing bombs. Honey and Rafael must fight sparks hot enough to melt their resolve, and push beyond fear itself, as they join forces in a bid to race the clock before a sinister and lethal bomber proves just how much they both have to lose.T-FLAC is back, and the timer is counting down in the most pulse-pounding explosive op yet

What I Loved
Characters
Rafael: Usually I'm not a fan of the cocky male characters that like to sleep around with woman, but I actually did really like him. It mentions his reputation as the 'Spanish Stallion', but he doesn't read like that type of guy. Thankfully.
Honey: At first I wasn't so sure about her character, the 'Ice Princess', but same thing as I went through the book and her history and her personality really opens up and unfolds. By the end I loved her strength and her character's kick ass attitude.
Steamy Action
As usual to all of Cherry's books a healthy dose of ass kicking, bullets flying, bombs blowing up and mix that with hot, steamy romance and you get one hell of an exciting book from start to finish. The book does start of with a fight scene and then jump right into the characters attraction. What is not to love about Cherry's books!
Rotating Point of View
We do get to read from both Honey and Rafael's perspective. Which I really do enjoy, we get to read their mixed up feeling and how they handle things. It just is done perfectly.
T-FLAC World
So this book is actually labeled in Goodreads as number 15 in the T-FLAC series, but it is written to be completely independent, it is just written in the T-FLAC word that Cherry has created. I haven't read most of the T-FLAC series, but I didn't feel lost at all for not having read them. I think there is probably things that have been explained in more detail in earlier books, but I don't feel that it hindered my enjoyment or understanding of the book at all.

Didn't Love
I would have loved at least one more chapter at the end. I'm a greedy reader and I want more of these two, I'm hoping they will make a cameo in another book.

Recommendation
If you have or have never read a Cherry Adair book you should read this especially if you like romance and suspense. A read that is completely worth it. 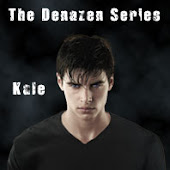 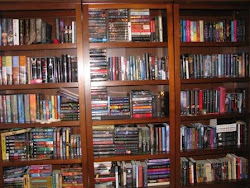 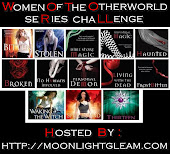